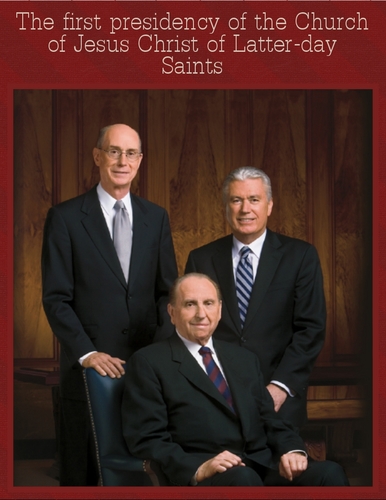 My cute little brother is serving an LDS mission to Meridia Mexico...this past week we had his farewell, and he got to say his goodbyes to friends, and then as a family we dropped him off at the MTC...here are a few pages I've made for his missionary album so far..which I plan to keep updated for the remanding 2 years! Any suggestions, comments would be great!! Thanks for looking.