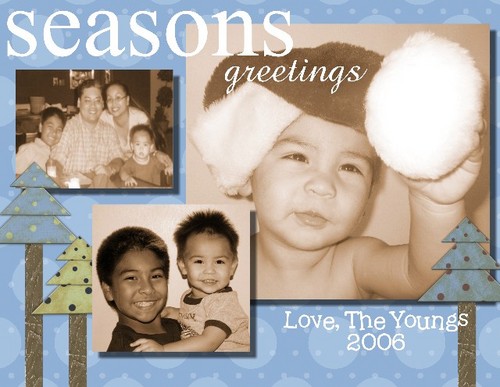 I used the memory mixer to create our Christmas card this year. Printed 4x6 photos at Costco.Com, and paid less than $12 for 65 photos!!! Love it!!! What do you think?!